The Lay-ooff project is the most accomplished audiovisual creation of DJ Oof, directed for a european research program « Art & restructurations » of three universities including Paris IAE-La Sorbonne. Every of the three music-videos is commited, showing different moments when staff is dismissed and its consequences. Lunivers has made a track especially for the project sampling the movies themselves, the synchronisation and edition has no previous comparison. Other videos (Cinéclips) have been using up to eight movies to express a story and a mood. Dance and stand for something!

END_OF_DOCUMENT_TOKEN_TO_BE_REPLACED

Yes but for men & for total fun which is rare. It’s on the particular way i dress & the clothes story. Every morning it takes me 20 minutes to coordinate the colours taking risks with more or less success. Everything is art & the way we dress is definitely a temporary piece. Part of this idea came because I wanted to keep a memory from these unpredictable outfits that hype peeps were talking about. 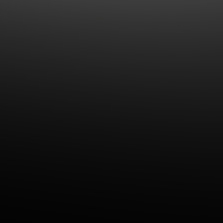 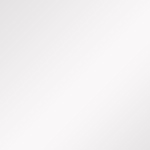 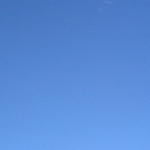 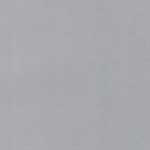 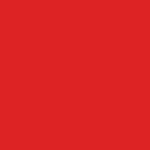 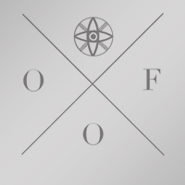 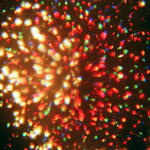 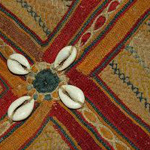 Another rock orientated mix for the french national radio Le Mouv’ where Oof was supposed to host shows every months.

END_OF_DOCUMENT_TOKEN_TO_BE_REPLACED

LOof did a very special mix for the support of Kid Koala’s concert in Lille, mixing mostly Ninja Tune tracks from Roots Manuva or Daedelus to some new tunes of the english label Dorian Concept, Dels or The Slew. The result is a perfect screenshot of what the label sounded like in 2010. 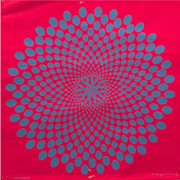